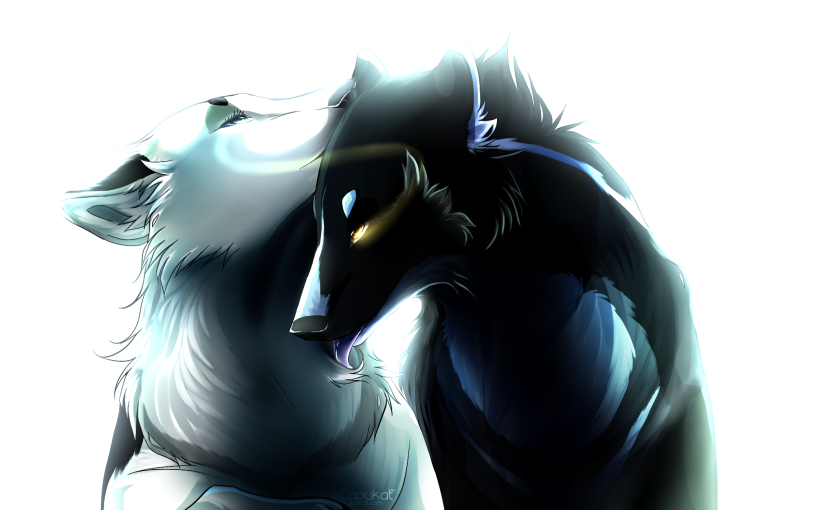 – You said eight in the evening. Why are we here at nine in the morning?

– There has been a change of plan – he replied as he was lighting the smoke, – I won’t be available tonight.
– I know. I’m going at the same party as you.
He eyed her thoughtfully. It was odd – she told him she wouldn‘t go annd yet here she wass, stating the very opposite.
– How come?
She didn’t reply. He grunted, then laughed.
– Marvelous! – he exclaimed and exhaled, – I was just running my mouth then.
– No, you weren’t! – she almost shouted but continued softly – I learnt a lot; quite more than I usually do.
He snorted again.
– You learnt nothing. – he left a dollar at the table and got up. – There is no point in saying anything else either. – he looked into her blue eyes. – You’ve already made up your mind.
– But you said…
– Forget what I said. – he waved at the waitress. – This conversation is over. See you tonight.
He walked away, leaving her there, mute and deaf to the world and to the waitress in particular, who was asking her something she didn’t quite understand. She just nodded, put a dollar on the table and left in turn.

It was already seven in the evening. He was ready – he had showered, shaved, sort of reconstructed his hair, dyed his boots, even put on some of his best clothes, although he knew he’d have to dispose of them after the evening was over.
But it didn’t matter. It was New Year’s Eve! Everything was possible. Everything was permitted.
– Dimwit! Let’s go!
He turned around. It was his roommate.
– Yes, we go.
They left their accommodation and soon after that were at the apartment with their friends.
Most of them were already there. The music was loud and varied. The table was an open buffet – sweets, nuts, ham, fruits, and all kinds of alcohol too. It was almost horrifying. He poured some rum, stopped the music and proposed a toast:
– For friends! All of them, gathered here; all of them, caring and loving! Oh, how lucky I am to be a part of this…gang… – they laughed. – Let’s drink for us! For we are never to separate, never to forget, always to forgive! And may we have a pleasant year! – he drained his glass and poured another one. The music flew again, soft at first, louder than before later.
Hours passed by, glasses as well, one after another; his smokes were running low too and he had lost his lighter somewhere. He cussed silently and pulled out his phone. It was almost midnight. He dialed and waited.
– Hello, my dear.
– Hey there! Why are you calling? – a female voice replied.
– Well, you know how phone lines are at midnight tonight – he muttered, – I just wanted to wish you happy New Year in advance. And have a great time, too! Best regards to your boyfriend.
– Oh, thank you, you too – was the reply, – I will give them to him. See you around there then.
– Yep. – he hung up. Just before he put his cell back in the pocket, it rang again. It was the very same number. He answered.
– Yes?
– Bastard! – it was a male voice. – I will rip you apart, you moron!
He gulped, then tried to say something, but stuttered so the sound escaped him.
– You still there?
– I’m here. But I can’t hear you well, there’s too much noise.
– I’m gonna… – he heard a loud laughter and suddenly the voice coming from the other side of the line changed. – Oh, my, it’s you, pal! Sorry about that, it’s just a drunkard here…
– Oh, no problem. – he interrupted him. – I was going to call you, but I found out I don’t have your number. Everything alright?
– Yeah, it’s great! Happy New Year, dude!
– Thanks, you too. So, see you tomorrow, at the cafeteria?
– Sure thing, pal.
He hung up again and sighed. The clock was indicating five to twelve. He heard the national anthem coming from the speakers; then, at midnight, they opened the champagne and the salutes began. He sat on a couch, puffing a smoke, thinking the perrenial question.
Why the hell am I here?
He got up and took his jacket, and as he was tying his boots, he heard someone calling him:
-Where do you think you’re going? It’s only one a.m.
It was his roommate.
– I don’t feel well. – he replied. – I should go home. – then Aleister heard some other words coming to his ears, but he didn’t catch any of them.
– You leaving? – it was a disciple of his, a girl with auburn hair and brown eyes. He had guided her through an area he honestly sucked at – love. Nevertheless, she was successful. He avoided her gaze and only nodded. He said goodbye to everyone and reached to handshake another girl, standing close to him. She took his arm and leaned to embrace him. He succumbed and kissed her on the cheek. They stayed like that for a few seconds, then let go of each other. She was looking at him with her green eyes, saying the simplest request ever: “Stay.”
He smiled gently, replying merely with a facial expression.